At the time the church was organized in 1806, it was part of a parish that was supported by taxes levied on the townspeople.

This practice ended when Maine became a state in 1820. The parish was dissolved in 1945, and the properties were given to the church.

In 1849, when the town of Yarmouth split off from North Yarmouth, the church became the First Congregational Church of North Yarmouth.

The first congregation consisted of 16 members, all men. Women were allowed to attend services but were not allowed to be voting members until 1915. The first woman minister was called in 1926.

The present building, of Greek Revival style, was built in 1839. The church vestry was built by the ladies’ association and given to the parish in 1878.

For many years, the vestry was the only suitable building for large meetings in the town. It was used by local organizations and for town meetings, and by the church for bean suppers, socials, food sales and other affairs.

In the mid-1960s, the church structure was raised so classrooms, bathrooms, kitchen and a meeting room could be built.

In 2002, a Fellowship Hall was added and now serves some of the same functions as the vestry did in its day. Many community organizations and support groups hold meetings there.

Lunches are held on the first Friday of every month, and a chicken pie supper is held every October.

The mission committee sponsors a Pet Place Pantry that supplies food and other provisions for those who have pets and are finding it difficult to provide for them.

Where To Find Us

3 Gray Road,
North Yarmouth ME 04097
(207) 829-3644
Worship Service: 9:30am on Sundays In person and live streamed on YouTube at youtube.com/c/nyccucc
Office Hours:
8:00 am - 12:00 pm.
The Pet Place Pantry is open on the second Saturday of each month from 9-10 am for curbside pickup.
nyarmouthccucc@gmail.com nyccrevnancy@gmail.com

Our Church at Work 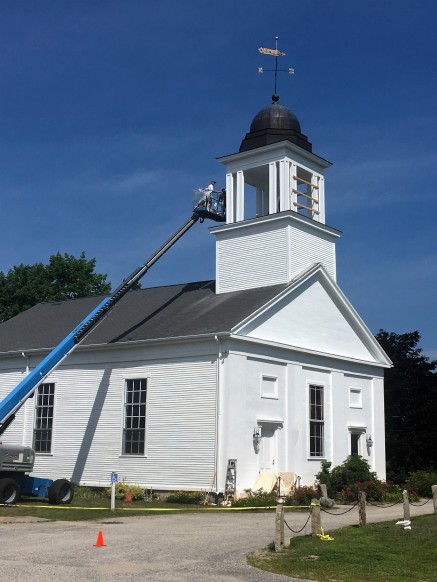 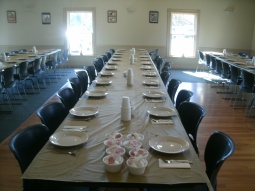 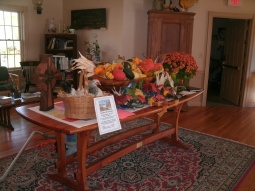 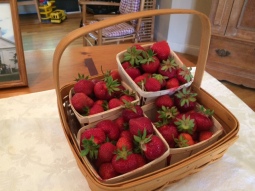 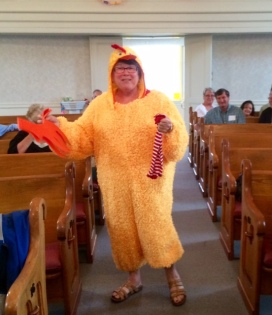 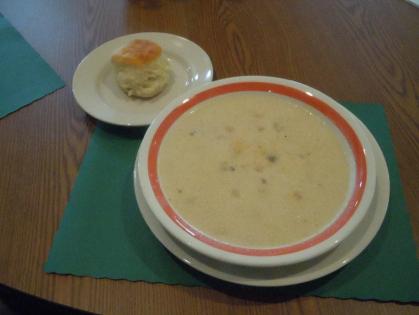